The revenue from hospitality sector in United Arab Emirates is forecast grow by 10.8%  annually from last year to US$9.8 billion by 2020.Investment bank Alpen Capital points out a stunning figure of 7% growth in number of international tourists annually in UAE. UAE is opening new attractions like theme parks for gaining more tourists.

But on the other hand, “Depreciation of currencies such as the pound, euro and rouble against the US dollar affected tourism activity in the [Arabian Gulf] region,” Alpen Capital said. Continued weakness will negatively affect tourism, it said.

“Failure to attract a continuous flow of tourists prior to and even post the mega events in Dubai and Doha is likely to create an oversupply situation in the host countries’ hospitality sector,” according to Alpen Capital.

According to the World Travel and Tourism Council (WTTC), which represents the travel industry, travel spending by visitors to the UAE is expected to slow down this year. The growth in expenditure by foreign tourists will slow down to 3.3 per cent to touch $26.9bn, marginally up from $26bn last year, when it grew at 4.3 per cent over the previous year, it said. That is still higher than this year’s global travel spending growth of 3.1 per cent, the WTTC said this week, down from its March forecast of 3.3 per cent.

“The UAE is one of the countries [in Middle East and Africa that is] ahead of the curve when it comes to tourism investment,” a WTTC spokeswoman told The National. 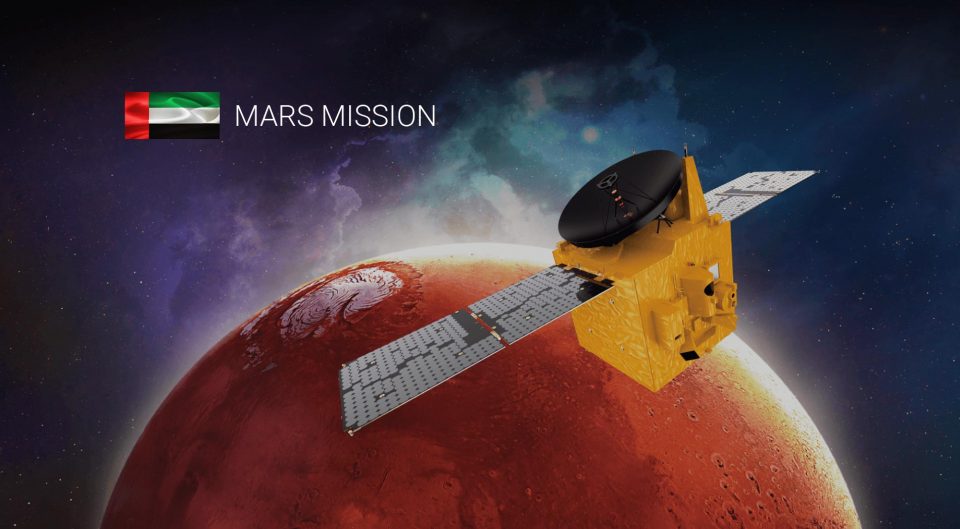 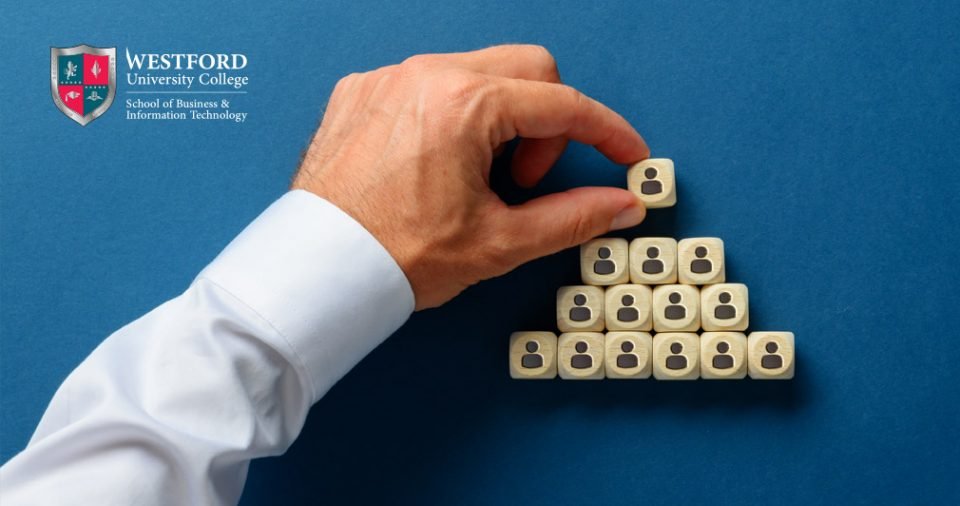 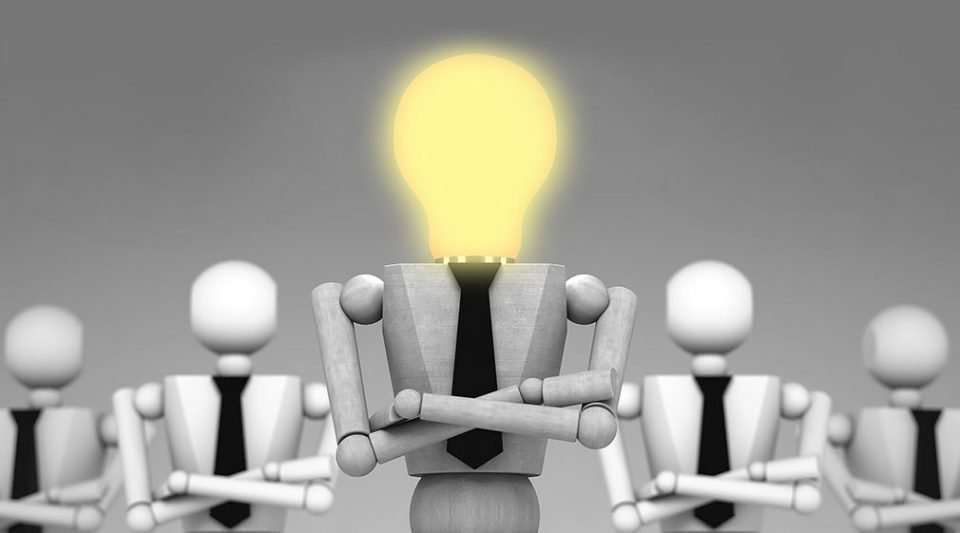