Remarkable golf from Mr. Ravi in the Westford Sharjah Cup 2018 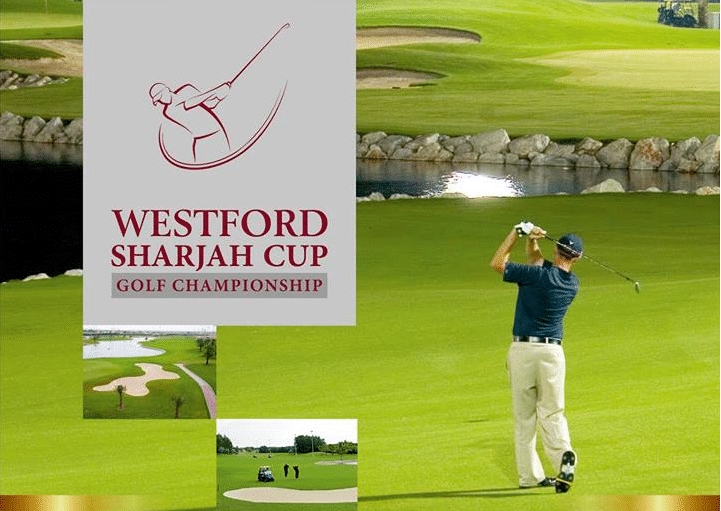 Mr. Ravi AE representing Sharjah Golf and Shooting Club produced some of the golf of his life over the weekend on Saturday 31st March enabling him to be crowned the 8th Westford Sharjah Cup Champion for 2018. 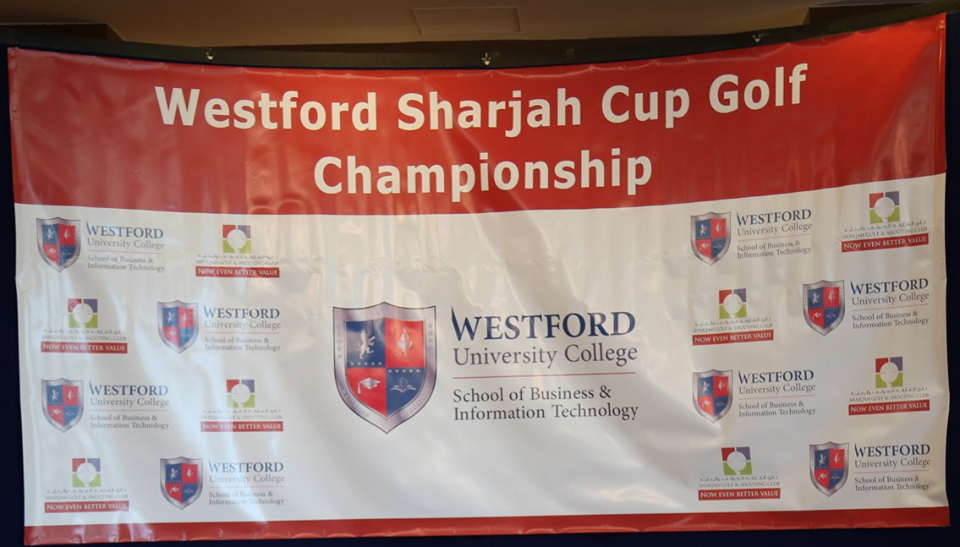 After round one, Max found himself seven shots back from the leader Mr. Robert Darrah from the Els Club Dubai who had posted an incredible round one score of 39 Stableford points. As round two’s play developed new leaders came into contention as day one’s leaders got off to a slow start and opened the door. Ravi’s steady start to the back nine confirmed his place as a serious contender for 2018 as other competitors faulted under the days increasing heat. Ravi was able to hold his never and posted an impressive Stableford score of 40 points for round two, eventually taking victory by a margin of 2 Stableford points over round one’s leader Robert Darrah. Taking third place in the event with an impressive score of 68 points for the two rounds was SGSC member Sinar Suraj.

The Senior Champion went to Adhip Shankar (SGSC) a memorable two rounds in the sun allowed Adhip to walk away with the trophy. The 2018 Gross Champion over the weekend went to Namir Al Naimi (SGSC) who carded gross scores of 27 & 29 to claim the title over a whole host of names. The best round prizes were won by Ryan Taylor for Best Net Round 1 on a score of 36 with Best Net on Round 2 was going to Patrick Green. In the Gross division Best Gross Round 1 was tightly contested and went to Roy Holmes with 28 points, Round 2 Best Gross was won by Vivian Verma. 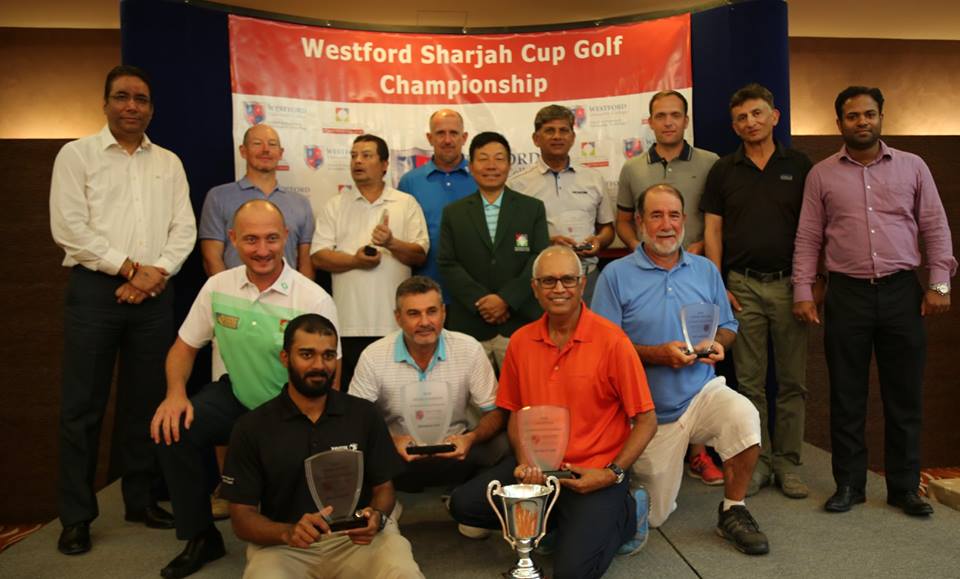 Our thanks are once again extended to sponsors Westford for their support of the very unique and exciting event with Westford representative Mr. Anil Ahluwalia, Academic Director praising all of the competitors and the staff members who made the event so special.