How does higher education of international quality contribute to shaping the leaders in South Africa?

Apartheid ended twenty-three years ago in South Africa, as a nation of 55.6 million is placed alongside Nigeria representing two of largest economies within the African Continent.

South Africa is broadly positioned as a ‘middle-income driven emerging market, holding large reserves of natural resources, supported with well-developed financial, legal, communications, energy and transportation segment, while its stock exchange is ranked amongst the top 20 in the world. It is home to 11 official languages.

Now, lets understand how the Academic Ranking of Global Universities carried out by the Shanghai Ranking Consultancy places the top five tertiary institutions within South Africa among the top 500 globally.The University of Cape Town currently leads the way being placed within the (101-200) range band and is ranked first, followed closely by the University of Witwatersrand(201-300) as the second best, while Stellenbosch, University of KwaZulu-Natal, University of Johannesburg and University of Pretoria (301-500) are currently featured within this range rank to hold the third, fourth  fifth & sixth place respectively..

Technically speaking, the Academic Ranking of World Universities, is regarded as one of the most trusted international ranking models, which involves external assessment standards, while objectively measuring university performance based on ‘research and impact’.

While the nation’s chosen below were classified for their educational standards academic credibility, the cultural/ traditional outlooks as‘English-Speaking’ Nations,proved a major attraction towards acquiring US Degrees ( a popular choice accounting for nearly 57% of South African student migration and seeking employment)as it clearly stood out  as a ‘preferred choice’, followed closely by UK and Australian degrees, when considering graduate and under-graduate qualifications naturally connected with compensation structures [ Read :- Pay Scale Data below] along with professional growth..

The trend towards of attaining UK Based MBA Programs from knowledge and business readiness perspective has been well worded by Ms. Zizo MDA, South African National, currently completing her MBA program at the University of Wolverhampton as expressed below:-

“One of the best decisions in my life was enrolling for The Westford MBA from the University of  Wolverhampton, UK. This was after completing the Executive Diploma in International Business Management which has enriched me with necessary confidence. Although an intense course aimed at improving our strategic skills in management. The course was challenging yet rewarding on many levels especially in knowledge gathering. It included a variety of subjects like Research Methodology, Artificial Intelligence (AI), and Business Analytics, Strategic Management & Finance to mention a few which are informative and imperative in the ever- evolving global sphere. “

A Bachelor of Arts, meanwhile, is ranked as one of the lower-paying fields, while accounting/finance and engineering degrees fetched a higher salary medians and a rewarding career path when compared to some general technology and business administration domains.

Currently no distinctions have been made to classify the degree levels obtained between – Standard Degrees, Honors, Master’s and Doctorate Qualifications which have all been grouped together as per the Pay Scale Data from a Sample Size of 26,000 employee respondents, however, technical and finance led qualifications continues to be a clear winner!!.

Interestingly 38% of South African CEO’s are Chartered Accountants, Law, Econometric s, Arts Graduates., while 33% of CEO’s placed in the country’s top 100 listed companies own a B.Com degree and only 16% carried an MBA qualification..while the composite median of professional experience was relative to the qualifications& eventual compensations running across a 0 to 20- year timeline period.

Westford University College provides a lot of international accredited courses for working and non working professionals to boost their career. Some of the top courses listed below 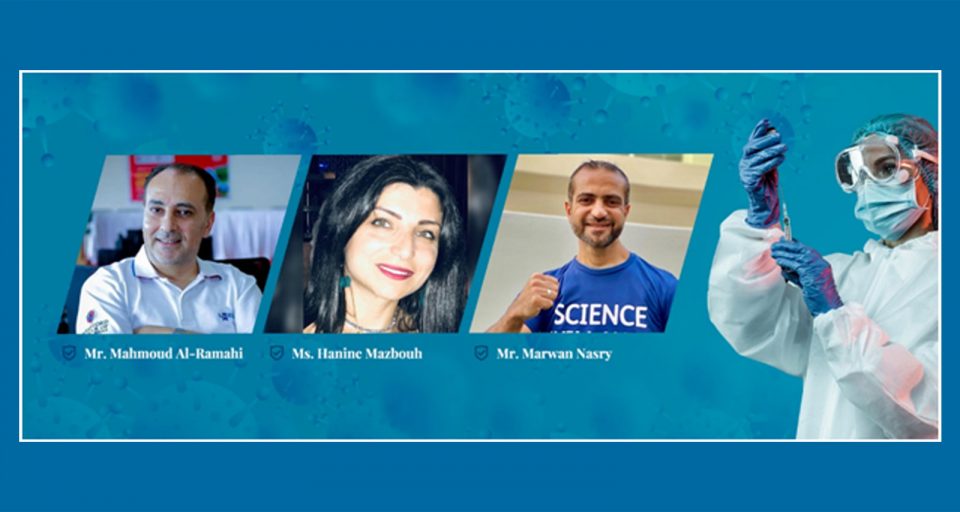 Reflections on Trial Run of Vaccine 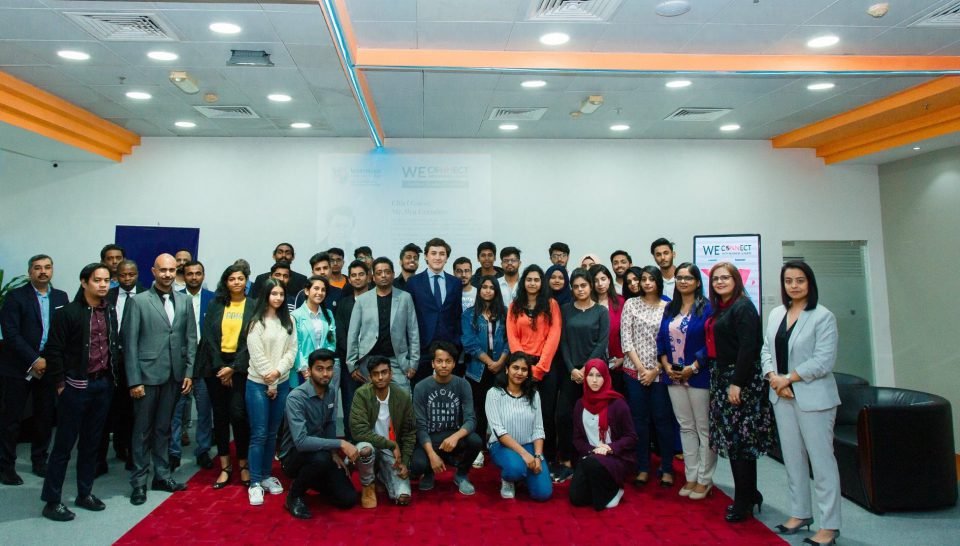 We Connect with Mr. Ilya Urazakov and Mr. Yogan

Research for Business and Management Issues