Artificial Intelligence – Will you work with it or Will it work for you?

Modest Fashion – Style is for Everyone

Artificial Intelligence – Will you work with it or Will it work for you? 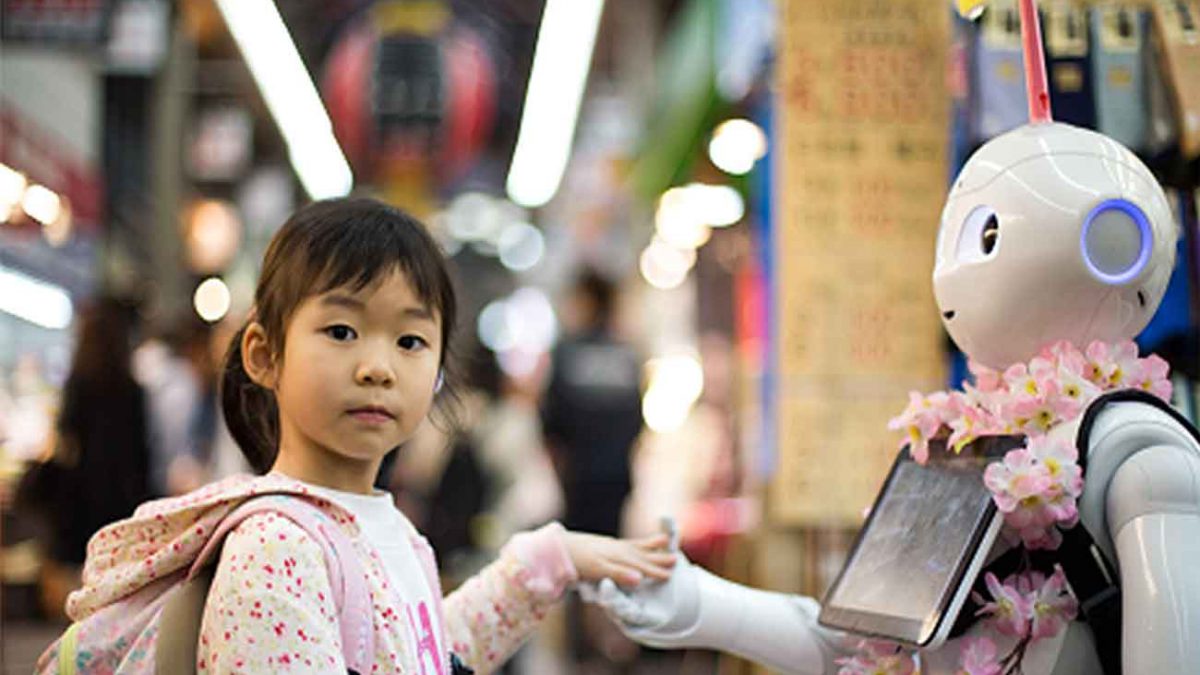 Photo by Andy Kelly on Unsplash

In current times,  AI is considered as the next wave in technology. This is going to revolutionize the way we work. That’s not just hearsay; I, truly believe it.

If you still aren’t aware what Artificial Intelligence (AI) is here is a scenario for you. “Imagine you plan a road trip with your friends to Oman from Dubai. While you’re yet to decide the designated responsible driver and who get to rest in the back seat, what if I tell you that none of you would have to actually drive all the way there, and the car drives itself to Oman? Wouldn’t that give you a thrill? Not just the drive, every time a new driver takes the steering the music played in the car will change as per the genre taste of the driver. Also, when you reach your destination, you get an automated message that says “Hey, I know you and your friends like Indian food, so I’ve made a reservation for you at an Indian restaurant in Muscat at 8:30 pm. Enjoy your trip!”.

The scenario I just described is soon going to be reality (It’s already happening in few industries as I am writing this post). Companies like Google, Amazon, Tesla are working on projects to make this a reality. There are driverless cars today which have driven over 500,000 km without a single crash. That’s the power of AI.”

Artificial Intelligence as a concept where a machine performs tasks which would normally require human intelligence. Machines make a few decisions and follow patterns to complete routine tasks, probably faster than any human. However, this still requires human intervention as developers have to write the code that guides machines to perform required activities. Hence, machines can only be as smart as the human coding it.

Machine Learning and AI have been around for a long time but have only been subjects for the labs. But of late, these concepts have become a part of our daily lives. One of the biggest examples of this is Google. Every time you search for something on Google, the search results shown are the outcome of a smart machine learning on its own, based on the search history of the user. If you follow Google I/O event, you would have been amazed by the new AI technology that they are rolling out called as “Google Duplex”. Your AI assistant will be able to make real calls on behalf of you. How cool is that? Amazon’s machines also learn which product would prompt you to make a purchase. The results shown to you may differ from the results shown to the person sitting next to you. This is where AI works wonders and machines automatically decide what needs to be shown to each one of us based on our past purchase behaviour.

To sum up, I truly believe in the potential of AI to change the world we live in. Humans and machines are going to co-exist and hence, each of us needs to think of ways to stay ahead of the curve. That is what makes us smarter than any other living being on this planet.